The appearance of text and signs make important aspects of the German language visible, so it becomes easier for you to notice, understand and remember them.

This visual system is used throughout the book in order to present grammar features in a consistent way. This allows for a continuous learning process and makes it easier for you to recognize the content you have learned. 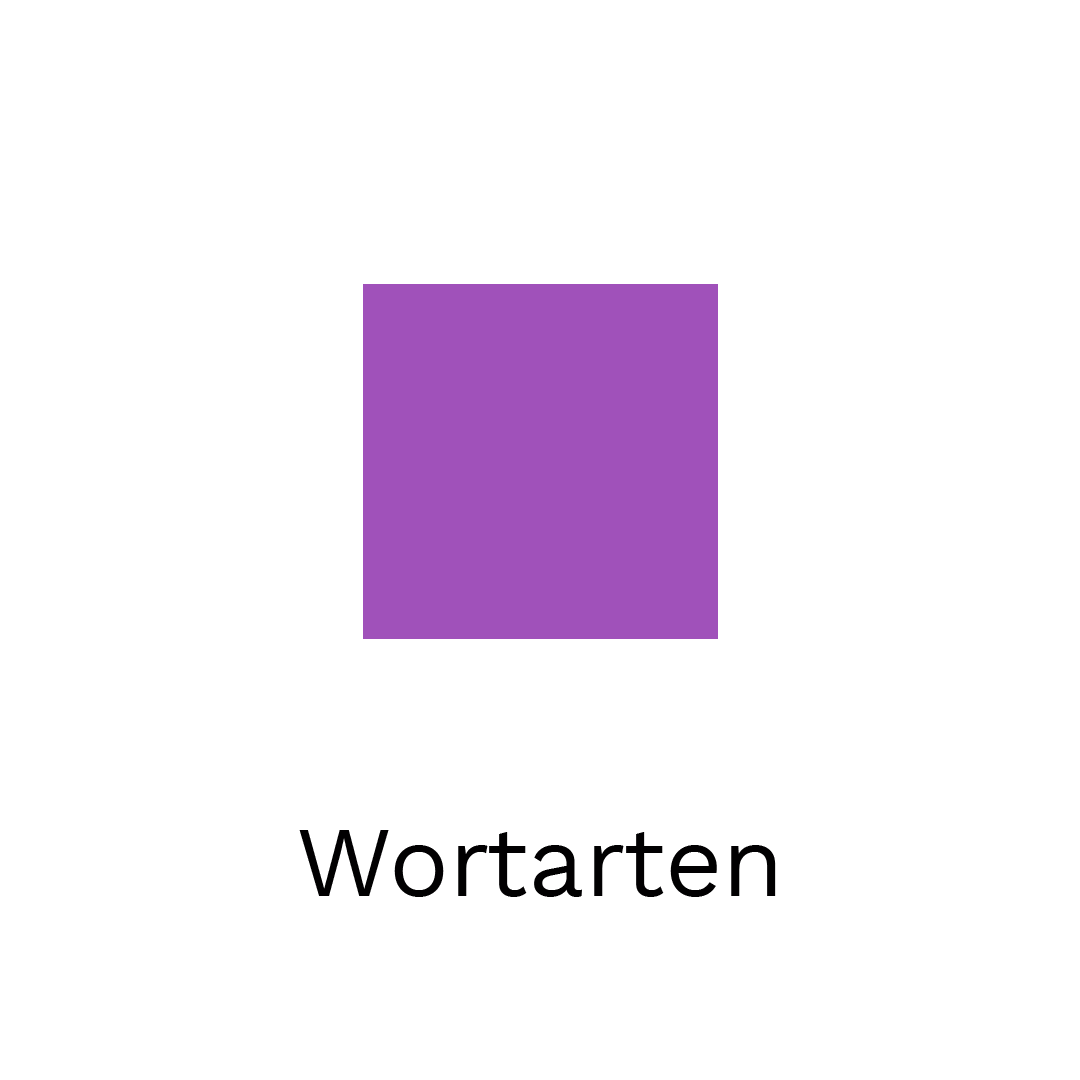 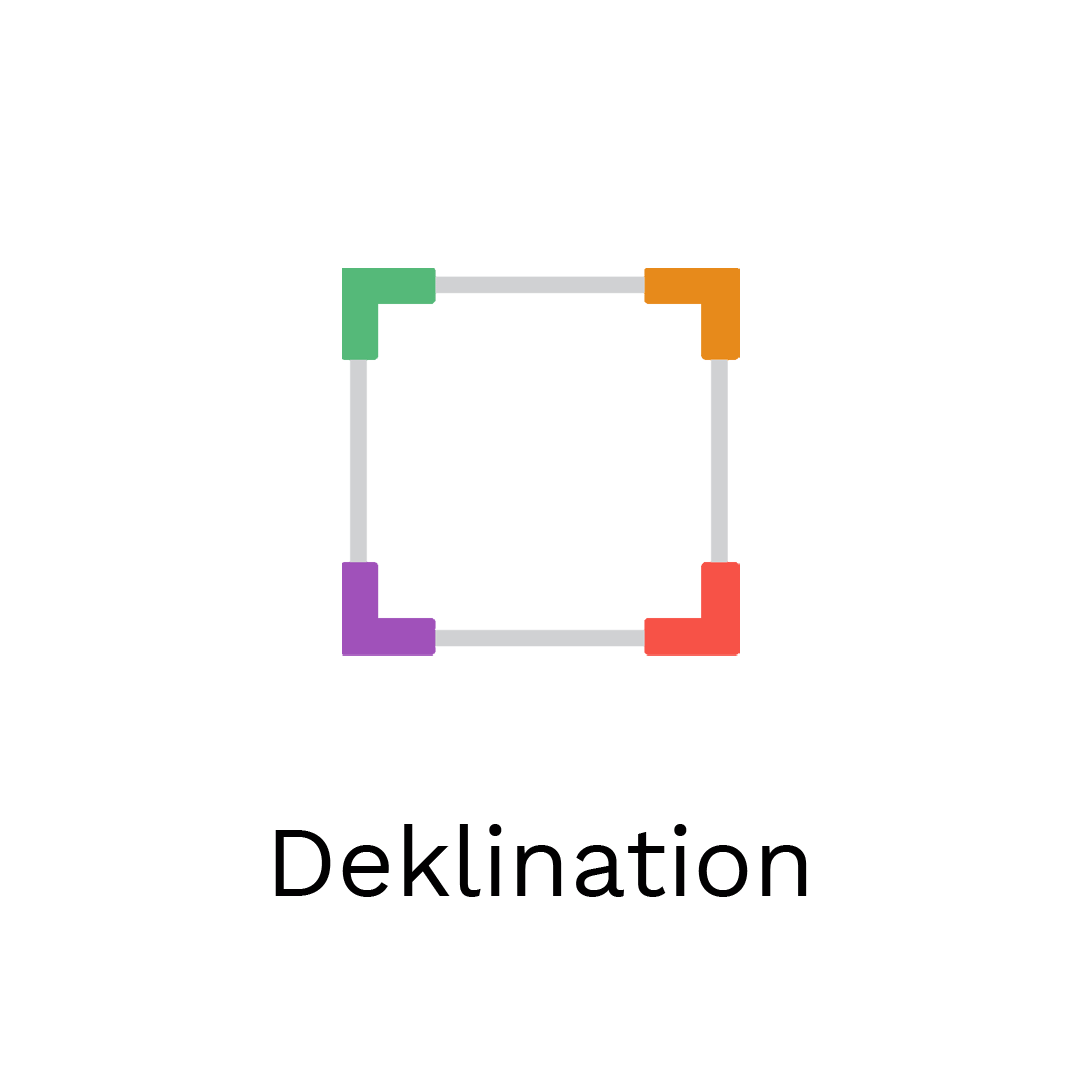 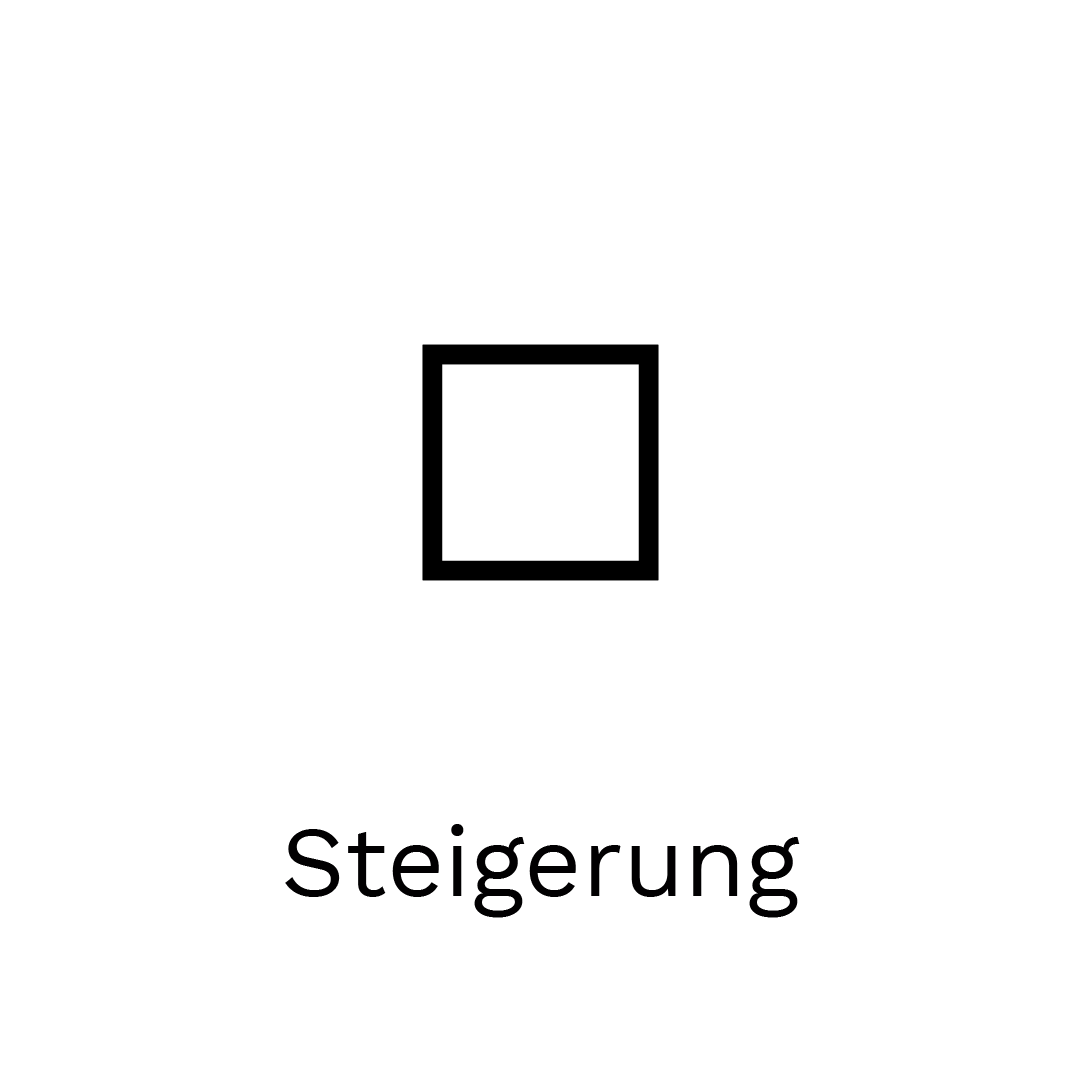 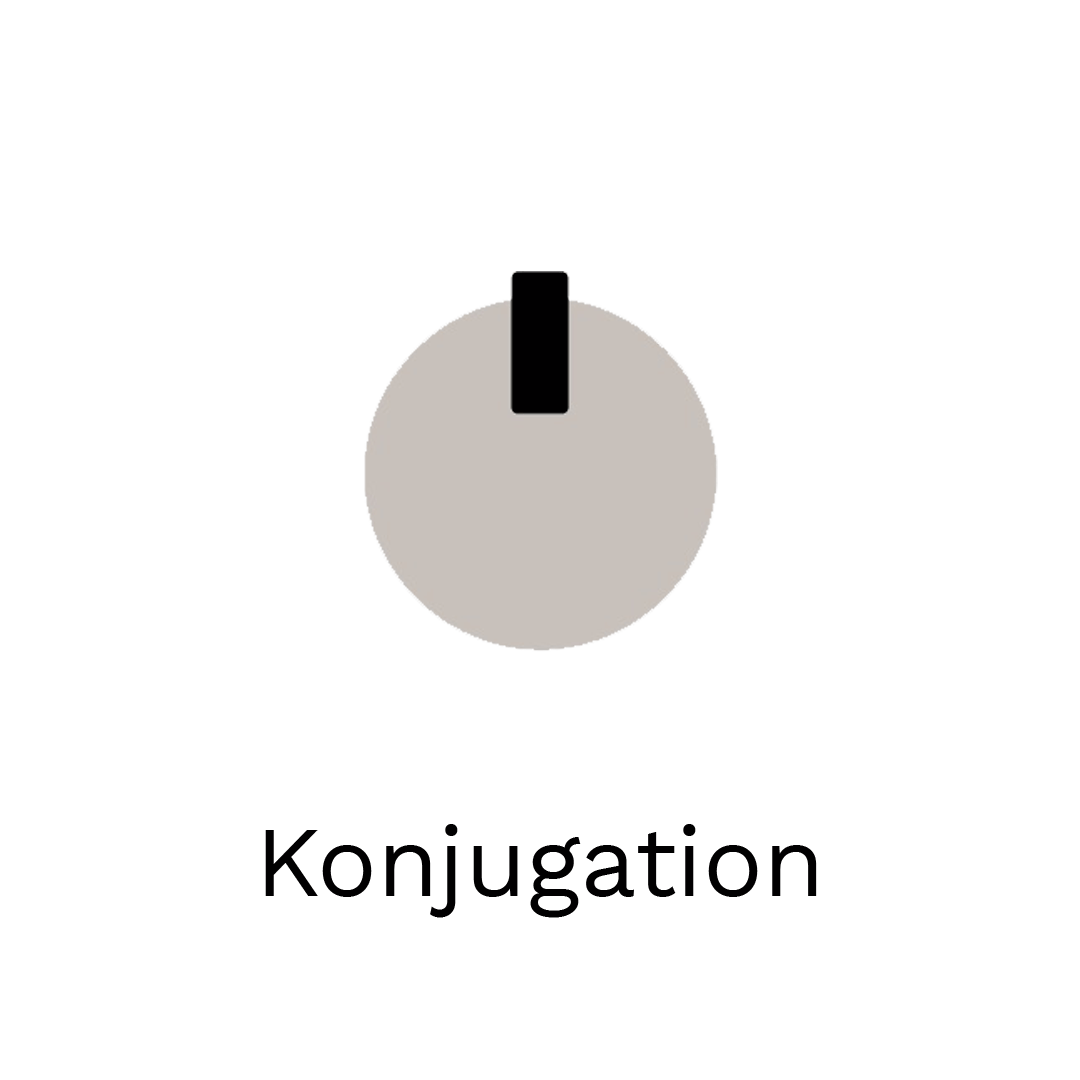 The grammar topics are organized into four chapters: parts of speech, declension, comparison and conjugation. Each topic is then introduced with a concise explanation and several examples, enabling the book to be used as a learning aid or reference guide.

Dieses kleine Buch ist für dich has been nominated for the Designpreis Brandenburg 2021   in the category Young Professionals. The winners will be announced on November 29th. Fingers crossed!

Dieses kleine Buch ist für dich was published in cooperation with the University of Applied Sciences Potsdam and is available for download free of charge. The work is under a Creative Commons BY-NC-ND 4.0 license and thus represents a contribution to the free and accessible communication of knowledge.

In collaboration with the UCLAB research group, Barbara developed a visual system for the German language that makes morphological and grammatical features, which are important for non native speakers, visible.

During her Master studies Barbara Avila Vissirini dedicated her research to the visual representations of grammar in foreign language learning and asked herself how a consistent design of visual support could help the learning process. As part of her research, she examined in more detail how visual variables are used as input enhancement by current textbooks for German as a Foreign Language (Deutsch als Fremdsprache, DaF).

Based on an analysis of the available visual variables and the most important grammatical features of the German language for non native speakers, Barbara developed a visual support system for grammar instruction. She completed her master's thesis in 2019 and her work Visuals for Language received the design department award for the best master's thesis. Franziska Morlok, Professor for Editorial Design, and Marian Dörk, Professor for Information visualization, supervised the work.

After graduating Barbara became Research Associate in the UCLAB research group at the University of Applied Sciences Potsdam and has further developed the visual system. In cooperation with the International Office of the University she wrote Dieses kleine Buch ist für dich.

Karin Schmidt
Head of the International Office and DaF Expert

We look forward to hearing your feedback and questions! 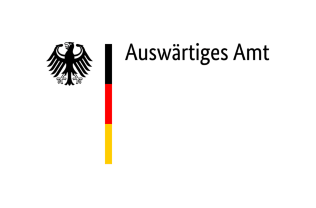